How Data Can Drive Generational Support 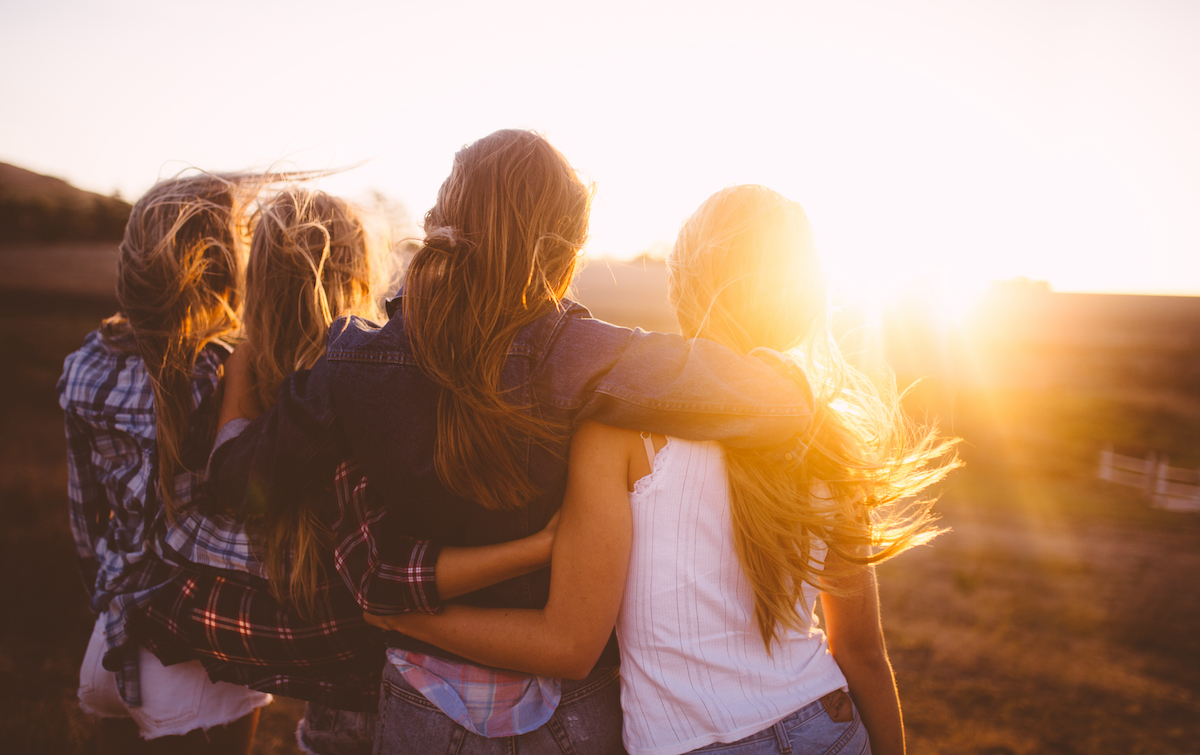 By Lori Collins, SVP, Giving Sciences at One & All

Within the current social good landscape, many charitable organizations are seeing continued growth in digital giving. As this giving channel has higher average gift amounts compared to offline methods of giving, this bodes well for the continued revenue increases many organizations have seen during the pandemic. Because digital giving also skews younger, the bigger question is how the growth of digital giving impacts the valuation of the generations.

Many organizations, particularly in human services, desire a younger donor base to ensure their donor pipeline is filled for the future. Our Giving Sciences experts have the insights to help brands figure out which segments they should be targeting to expand program support in a data-driven manner. (Hint: it's not just Boomers anymore.)
‍‍

It’s no surprise that Boomers have historically contributed the largest piece of the charitable giving pie. While their giving rates and amounts were typically lower than that of Seniors (encompassing the Silent and Greatest generations), the sheer size of the Boomer population meant that their giving contributions were roughly double that of the adjacent generations of Seniors or Gen X.

A few trends we’ve seen over the past few years, including population and giving shifts—including the democratization of giving—have contributed to a sea change of giving by generation. Thanks to the longitudinal communications and giving study DonorGraphics, currently in its tenth year, we’re able to study these subtle changes over time.

Over the past decade there has been a leveling of the charitable giving participation rate by generation. Historically, there was a positive correlation to age and giving; the older the person, the more likely they were to give charitably. While the overall proportion of givers is very consistent—56% over the past decade—this democratization of giving has meant that year by year, relatively fewer older donors are giving, while more younger supporters are giving financially, leveling the field. It is related to the political party in power (the "Trump bump" followed the 2016 election, which saw large increases in support of societal and environmental causes), as well as the coming-of-age of a younger, more engaged generation akin to the activist 1960s.

While 59% of Seniors give charitably—more than any other generation—Millennials follow closely at 57%. Combined with self-reported financial giving to charitable organizations (outside of houses of worship and political campaigns), a share of giving has emerged over the past two years that shows Boomers, Gen X, and Millennials contributing similar shares, together comprising 81% of the full giving pie.

Quantifying Generational Value for Your Organization‍

As these generational statistics reveal overall U.S. giving trends, it’s crucial for an organization to understand its generational make up and long-term value. That means age needs to be appended to your database if it hasn't been already. It’s a low-cost undertaking, especially if using random sampling. If you have a little more to spend, appending your entire database allows for targeting in addition to strategic Insights, an investment well worth making.

When it comes to tracking metrics, the industry-standard five-year lifetime value, or LTV, is the way to go. Its simplicity and utility stems from the full behavioral picture it offers, including second gift conversion, retention, average gift amount, and sustaining giving. LTV shows the net of all these behaviors, which vary by age. So while retention generally increases with age, average gift amounts often decrease. LTV shows the net effects of all these factors.

Both organizations provide human services, including food for those in need, but Organization X also provides supplementary services including shelter for those experiencing homelessness. Their value by generation is markedly different, with Boomers and Gen X providing higher value in Organization X, while Organization Y’s LTV is highest for Millennials and Gen X.

For both organizations, this analysis of LTV by generation informs a data-driven supporter expansion strategy. Organization X should consider growing its Gen X and Millennial segments, while continuing to cultivate Seniors for their legacy support potential.

Organization Y already skews young, with even the youngest of givers in Gen Z starting out strong. With some additional cultivation, this young segment shows promise for the long-term beyond its typical volunteering and social advocacy roles.

The desire to target a younger supporter base is common, but perhaps the more strategic goal is understanding how cross-generational support can boost your brand in both the short- and long-game. Quantifying value by generation is the first step to your successful data-driven expansion strategy, ensuring your mission is adequately funded now and into the future.

Curious as to how our Giving Sciences insights can help accelerate your organization’s growth in 2022 and beyond? Let’s connect. 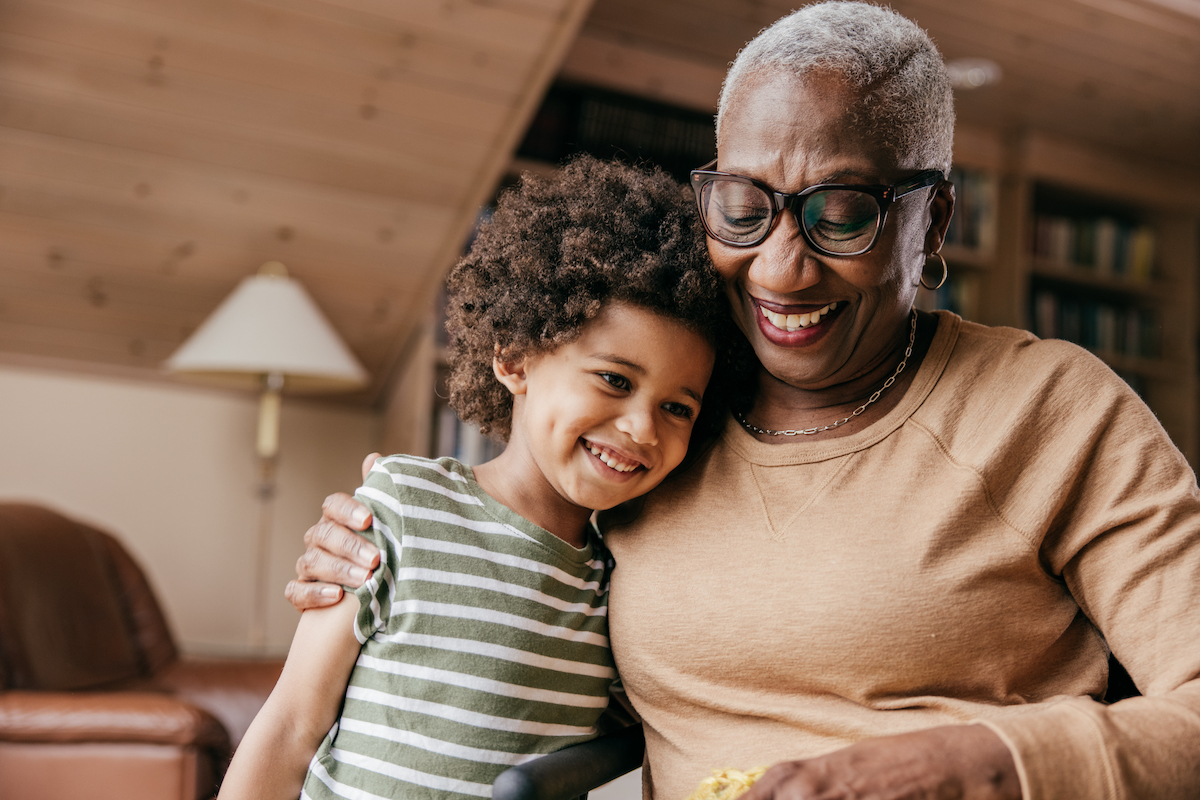 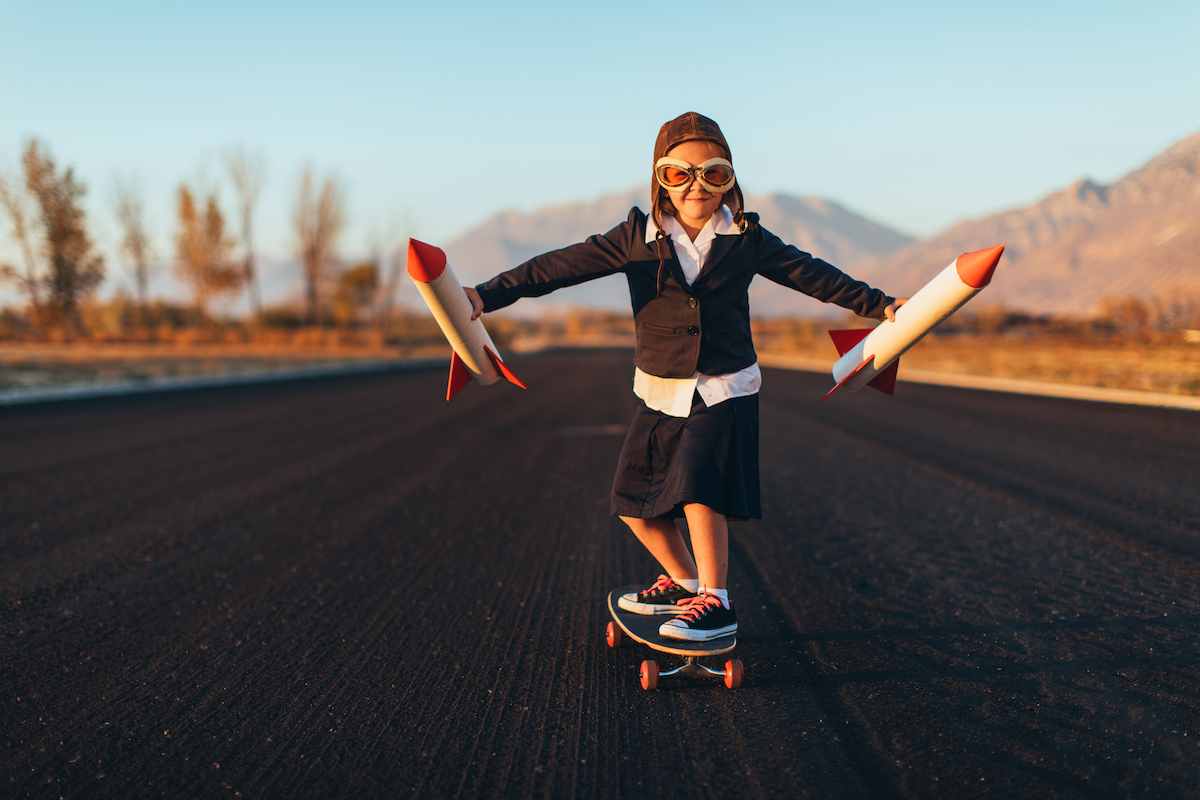 Look for inspiration, not instruction 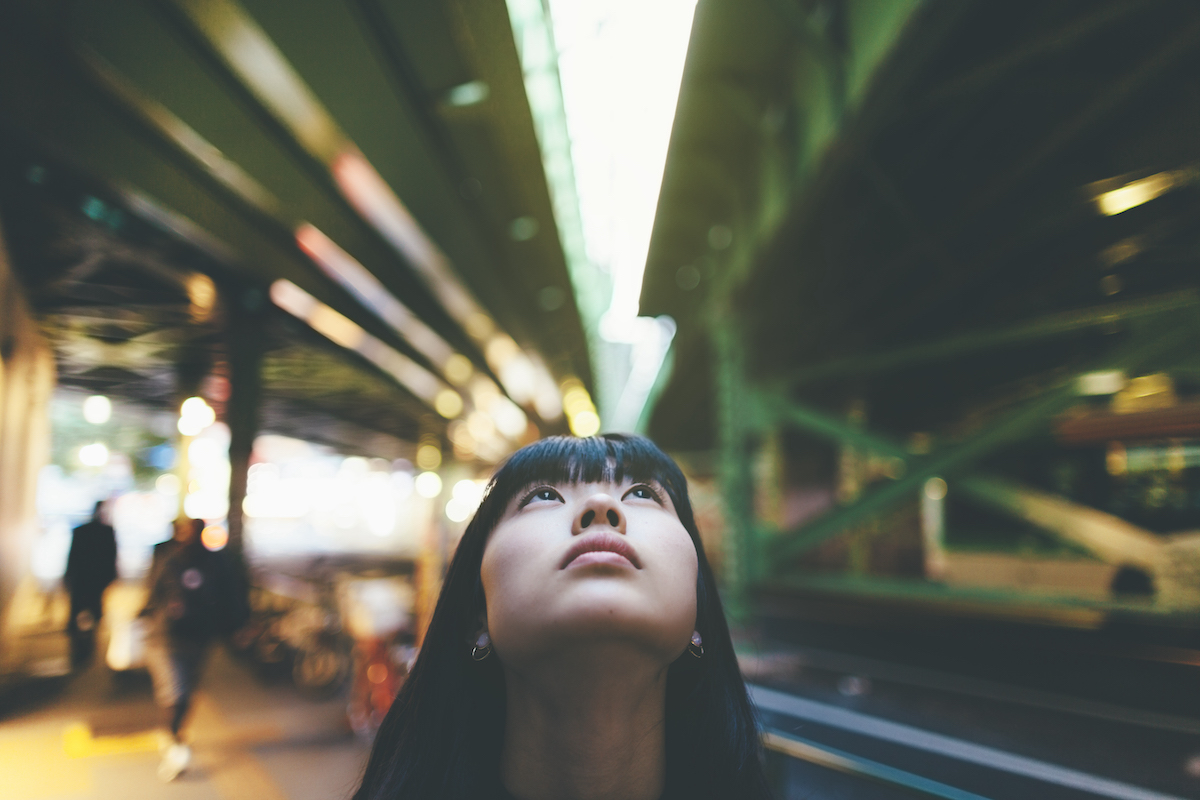 Data, bias, and why context matters 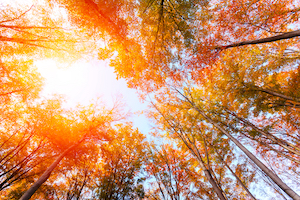 One & All Expanding Cause Communication Capabilities 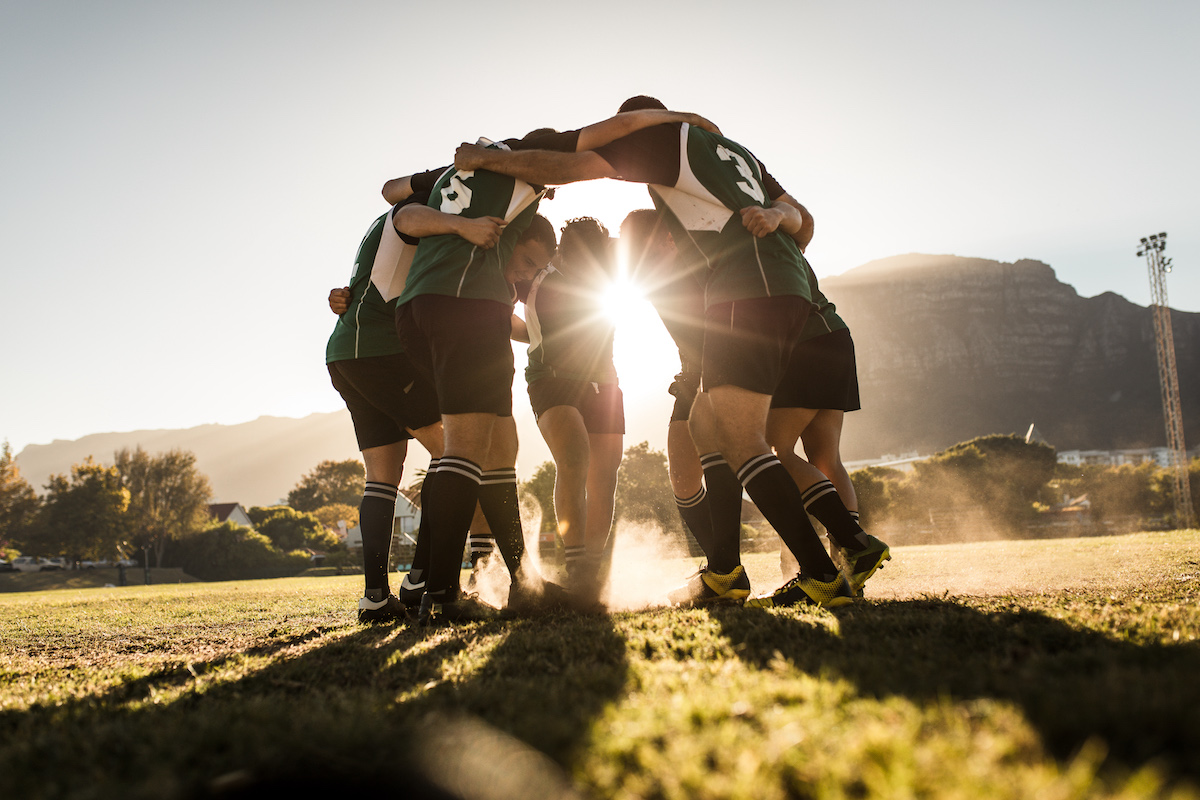 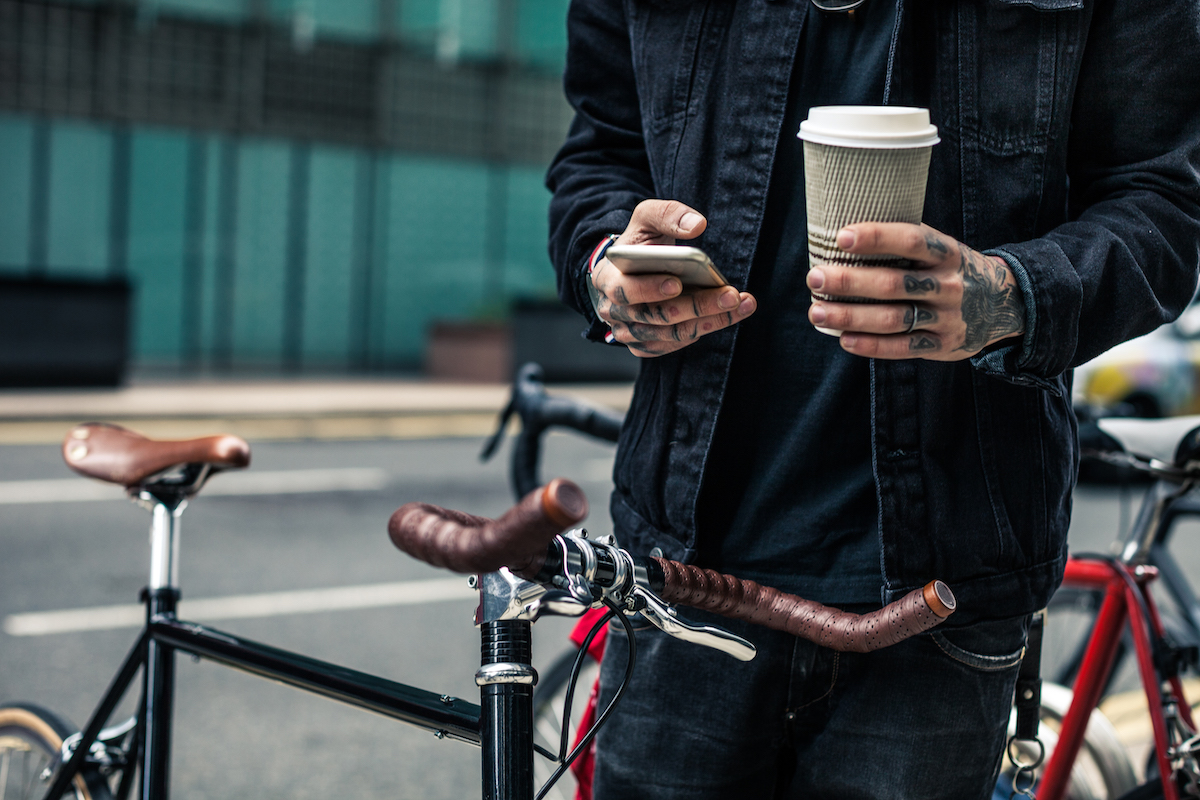 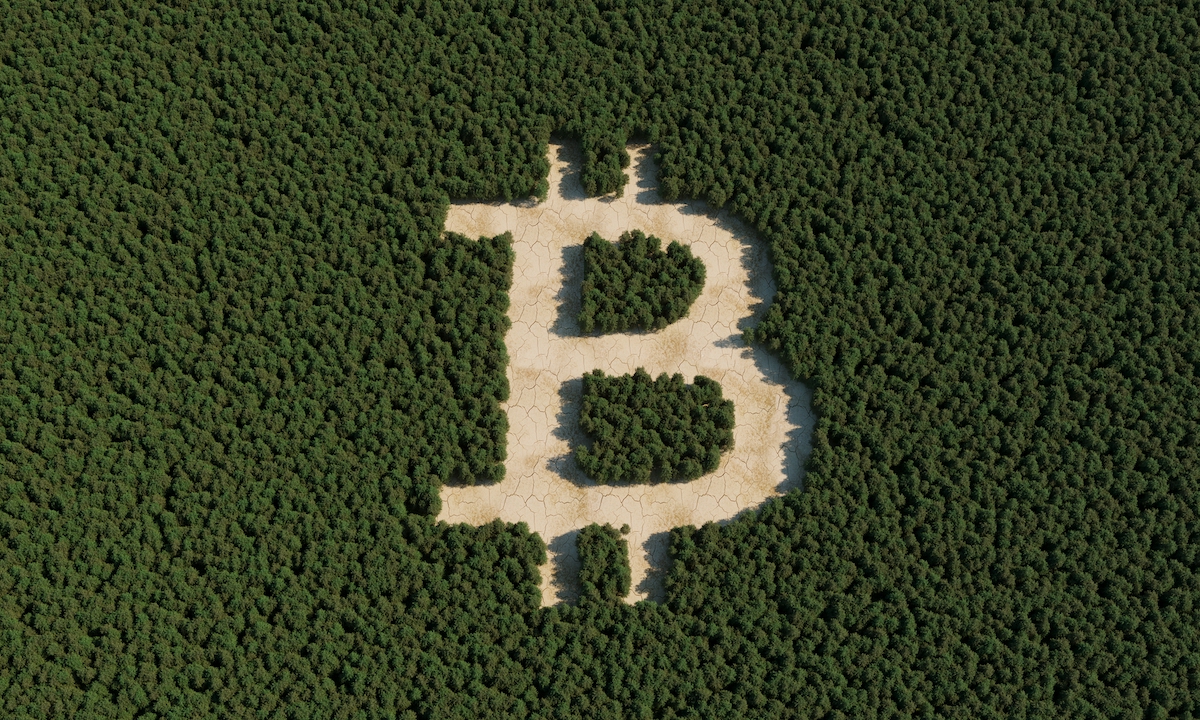 Reflection, Growth, and How the Best is Yet to Come 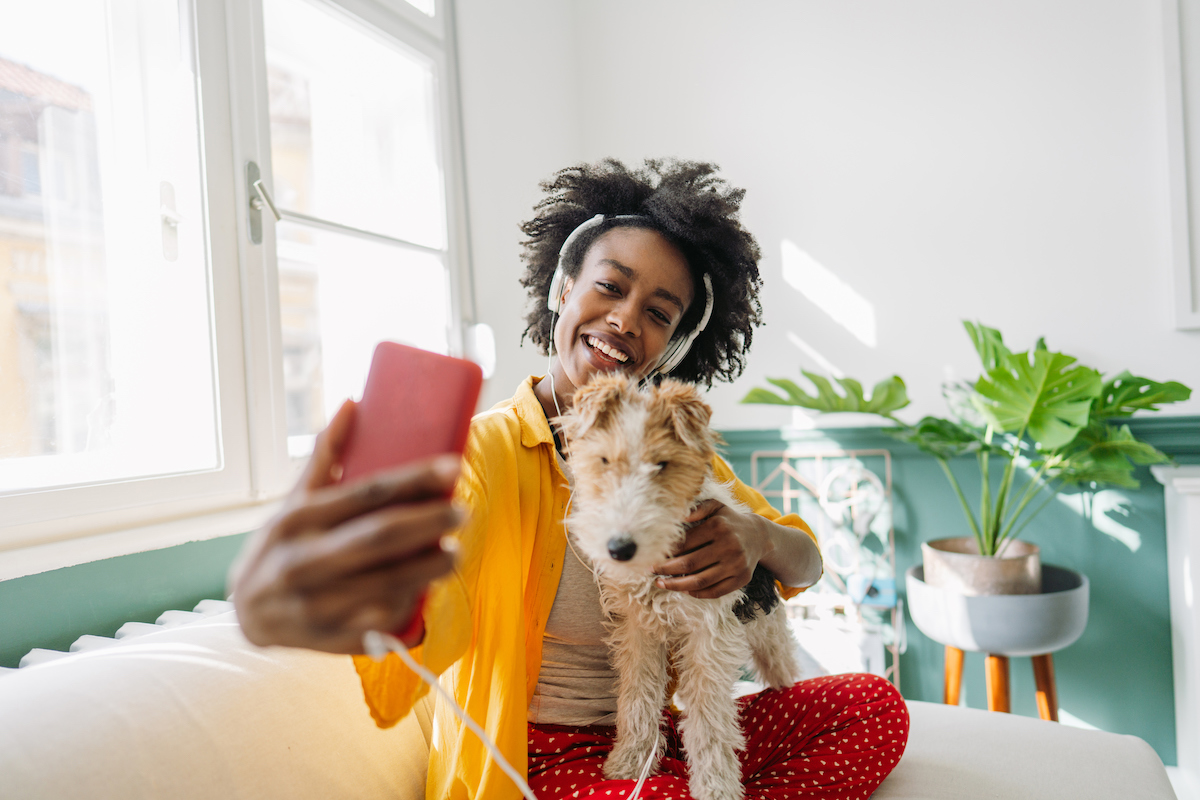 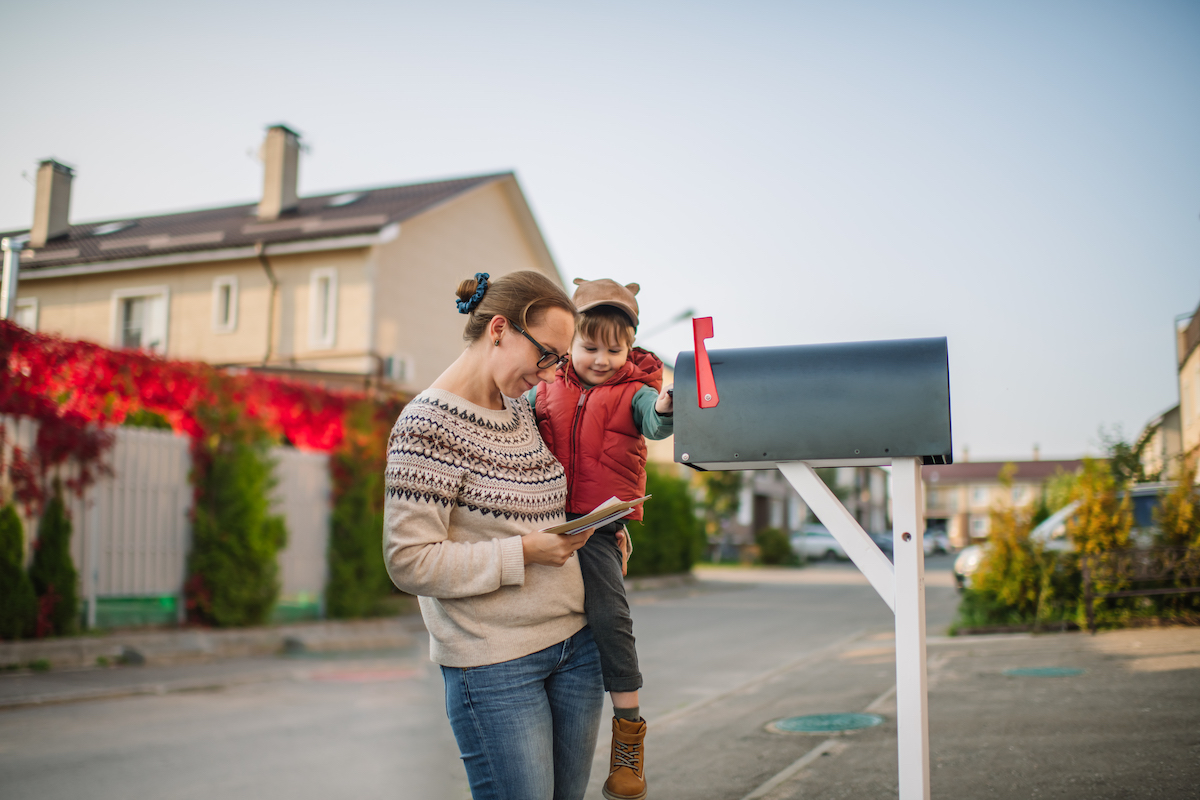 Supply Chain Delays: What We Know and Can Do